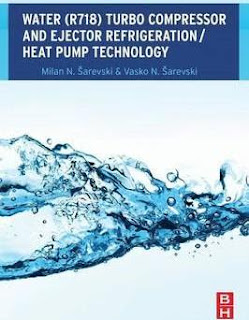 Since 2000, numerous installations for different customers have demonstrated the technical feasibility and the capability of water as refrigerant. Based on the high performance axial compressor, developed by the ILK, water chillers with a performance of 400 kW to 1000 kW were produced and applied.

With the introduced concept of the R718 Turbo Chiller 3rd generation an important step has been taken from technical feasibility to economical equality. By improving primary components such as turbo compressor and heat exchanger, the compressor efficiency and the coefficient of performance of the chiller has been immensely increased compared to the first and second generation. New procedural and design engineering solutions, general improvements and simplifications enormously reduce the expenditure in manufacturing.

Since over 8 years R718 Turbo Water Chillers are operating with water as refrigerant in Germany and Luxemburg. In the last years the new refrigerant technology has demonstrated its technical feasibility and reliability under challenging operating conditions.

ILK Dresden and Axima Refrigeration GmbH work togehter on a joint projekt. The aim is to launch sucessfully the 3rd Generation of R718 Turbo Water Chillers at the market.

Design conditions for R718 chiller Water R718 is no refrigerant like others, which are usually used in water chillers. The special characteristics of water R718 have consequences for compressor and equipment layouts. Pressure ratio and specific volume of water vapor differ immensely from those of usual refrigerants.


The term direct evaporation refers to the process when some water, as the energy transfer medium, evaporates in the evaporator due to relaxation and becomes in this way to refrigerant water.Direct condensation exists when the refrigerant condenses directly in the cooling water.

The undisputed advantages of water as refrigerant are environmental compatibility, cleanliness, plant safety, reliability, maintainability and energy efficiency. So far, they could be realized only in a small number of implemented plants. The manufacture expenditures of the first and second generation were too high.

With the presented concept of a 3rd generation of R718 Turbo Chillers an important step was taken from the technical to the economic feasibility of R718 chiller sets. Improved main components, such as turbo compressor and heat exchanger, noticeably increase the efficiency and performance of the water chiller. New procedural and constructional solutions, improvements and simplifications reduce the manufacture expenditures.

With the realization of this concept in a serial production water as refrigerant changes the status of an exotic cooling procedure to an economic alternative of cold water production. 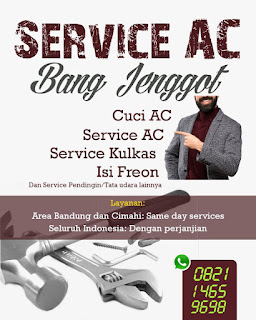 Let's give to IKARA continuously 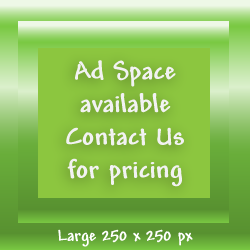